How could you not want as many of these as possible?

Today we are spending a cozy day in doors while the winds and rain go on around us. I don't think the storm is going to be as bad for us in Virginia as it is for our friends North of us, but we are hunkering down, nonetheless.

This morning, an Italian Wedding Soup recipe had me running to the liqueur store for some vermouth. It was nice to get out and see if the river had swollen to the road and how the world around us was fairing. Except for a few fallen branches, all was well.

As I was checking out, the woman asked if it was "martini time". Really?  Was that supposed to be funny or was she just checking to see if I was going to be drinking all that vermouth with my 8 month baby bump in tow?  For some reason, people think baby bumps are fair game for all sorts of inappropriate comments especially if you've got a few other younger kids.  I don't understand it.

The other day a seemingly nice man was helping me down from the hay ride we were on. As he saw my baby bump, he muttered (mostly to himself) "....with three young kids...whoa".  His pity had the opposite effect. I felt sorry for him.  I've come to the understanding that people who cannot see children as anything but burdens are the ones to feel sorry for.   Their lives must be so depressing that they cannot think past their selfishness to see how a child could bring anything but more burden.  How sad of an existence.

Sure my kids bring A LOT more work, less time for me and what I want. But that's kind of the point.  As I decrease (mostly by the shear force of many young children around me) the more I am able to let go of selfishness and let God in.   My heart increases and my joy increases.  But how do you explain this to people of the world.

Not only that, but kids are soooo cute! How could not want a million little toddlers to hug and kiss and say, "I lub boo"?  Their love is unconditional- pure and honest- unlike any adult on this planet.  Children are the face of God- not something to be pitied.

My husband has to deal with a lot of coworkers with the selfish mentality that children are burdens.  Since we became pregnant with our fourth, he says the comments to get "fixed" are nonstop.  He couldn't think of a more unmanly thing than to have his man parts mutilated.

His coworker once told him that she hates kids.  She kicks her nieces and nephews when they come by here. *kicks them*  I don't know how it's possible to even admit such a thing and not be filled with shame.  And don't get me started on how people would rather oogle over dogs than babies. makes. me. sick. Since when did dogs get cuter than kids? Oh, that's right, when you can lock them up in a pen and forget about them- that's when they become more desirable.

I'll leave you with something happy and very desirable- even if you happen to already have a few of them:

Six years ago, when I was just pregnant with my first, I bought a pair of yoga pants from Express. They were perfect. Perfect for maternity- all the way from the beginning to the end- and perfect for after pregnancy pants. I even wore them out of the house on occasion without looking like I just came from the gym. I don't condone regular yoga pants use (too much showing, no matter if I can see the color of your skin or not), but sometimes, you just don't want to change before leaving the house, you know?

Anyway, after I wore these first pants out, I could not, for the life of me, find anything that compared. All other pants never fit the right way, shrunk, and the fabric was not the same. Until I found Gap Fit pants. I am wearing them right now- 8 months pregnant and they are so comfy.  They are not maternity pants, so you know how great they are if they can stretch that far and still be comfortable. I look forward to wearing these long after the baby is born. Best part- they are on sale right now for $25.00!


I purchased the Gbalance pants above.

Just promise me that you won't live in these!  Sorry for my tangent; I have seen enough women wearing ill-covering stretchy pants in Disney World to last a lifetime.  They are lounge pants or exercise pants, people- not for the public eye! (unless you are wearing a long shirt to cover your bottom).

Enjoy wearing them in the comfort of your own home :)
Posted by Sarah Harkins at 11:23 AM 1 comment:

Autumn from the Front Porch

We have a gorgeous view from our front porch, (minus the cars driving by) especially in the fall. It's peak fall season here and it was 77 degrees today- how much more perfect can you get? 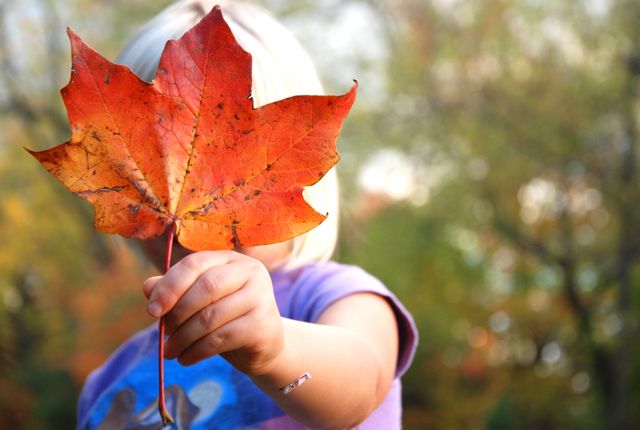 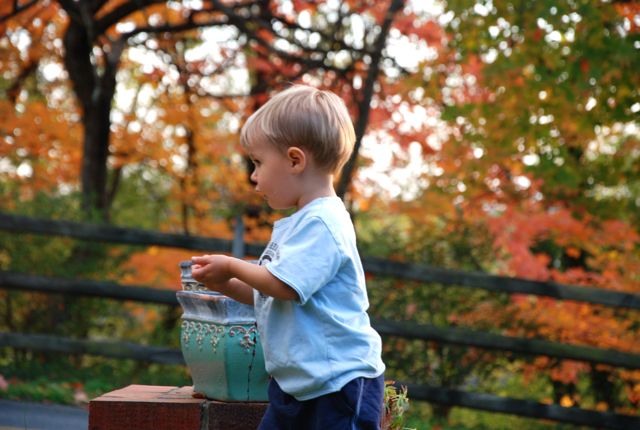 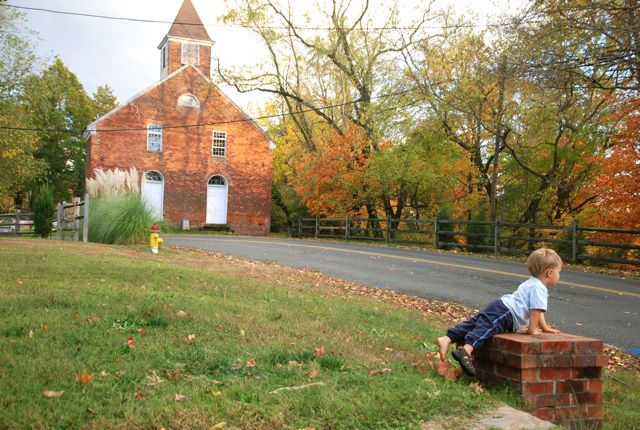 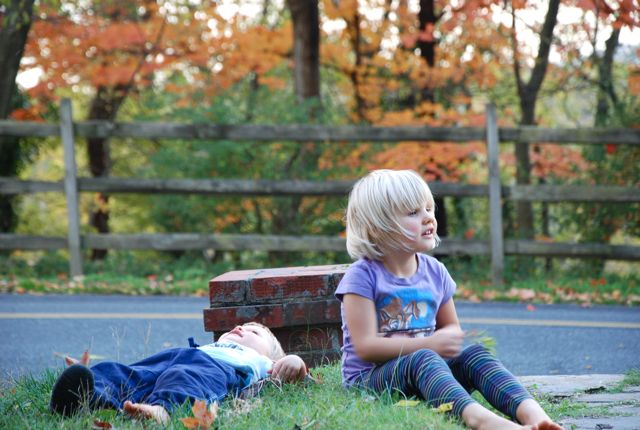 Not only is my nephew blessed to have two wonderful parents, live in Rome, and be the product of a Montessori upbringing, but now he also has the blessing of the Pope! Here's a picture of him being kissed by the Papa himself.  (his friend is the other baby- somehow Mathias snuck in and two babies got kissed instead of the one). 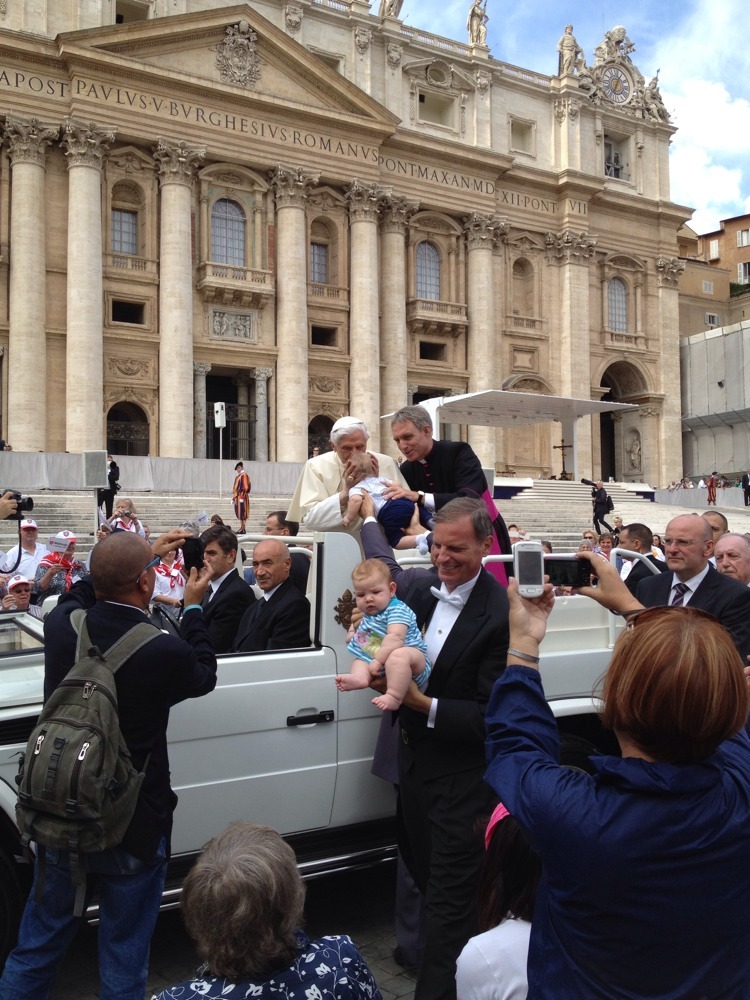 All I can say is that this kid better turn out all right!
Posted by Sarah Harkins at 3:15 PM 2 comments:

FYI- if you have an aching neck from bad pillows... 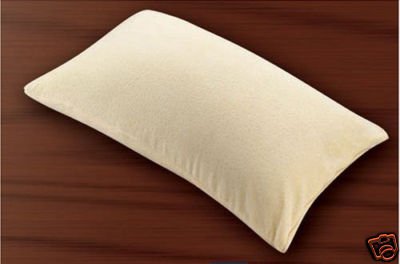 I've had this pillow since 2009 and every time I am away from it, my neck aches. My husband steals it from me any chance he can get and when he's traveling and has to stay in hotels, his neck aches. The first thing he wants is my memory foam pillow. So this year, I am buying him his own for his birthday. They are a bit spendy for a pillow (29.00-shipping included), but three years ago when I bought it, I was desperate for something with support. This delivered and keeps delivering restful sleep year after year. BEST pillow award! (by me).

It weighs a lot more than regular pillow (4 or 5 pounds?), but that doesn't stop me from dragging it along to overnight stays. I just make my husband carry it! Now he'll be carrying two, no doubt.

p.s. I did not receive anything for this recommendation, although that would be great. I'd get one for everyone I know.
Posted by Sarah Harkins at 11:04 AM 3 comments: 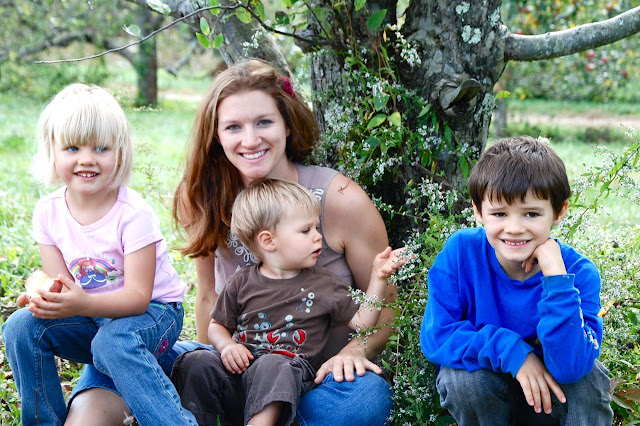 This was the first time we've been to the orchard to pick apples in the fall. Such fun! And my, how we miss the mountains. I think we've forgotten how beautiful they are from when we lived in Denver almost 5 years ago. 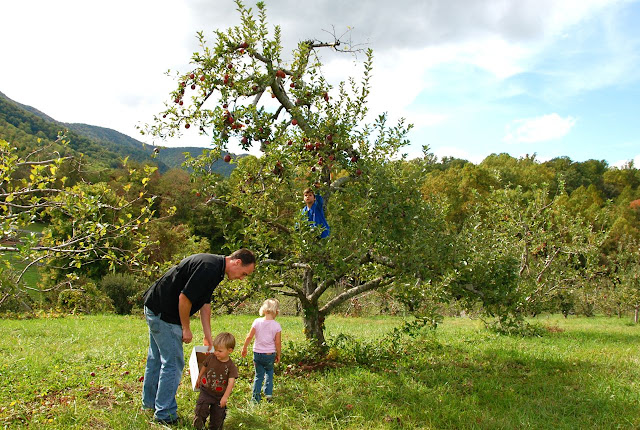 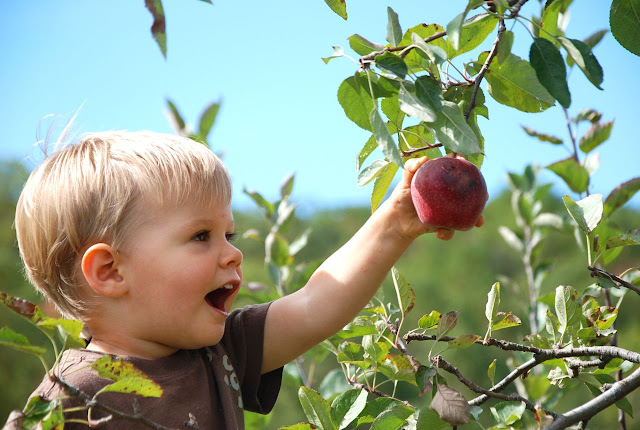 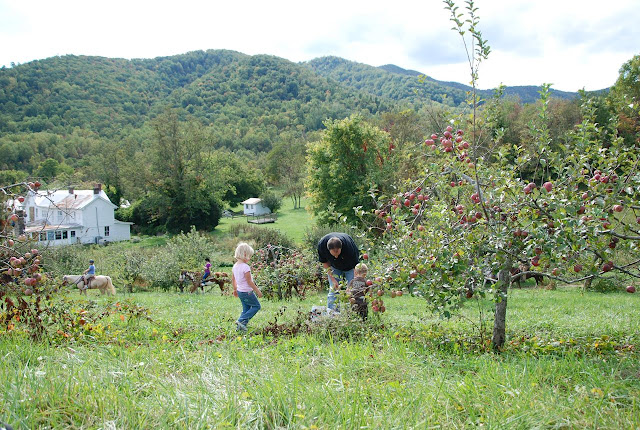 Now comes the fun of what to do with a huge box of apples! 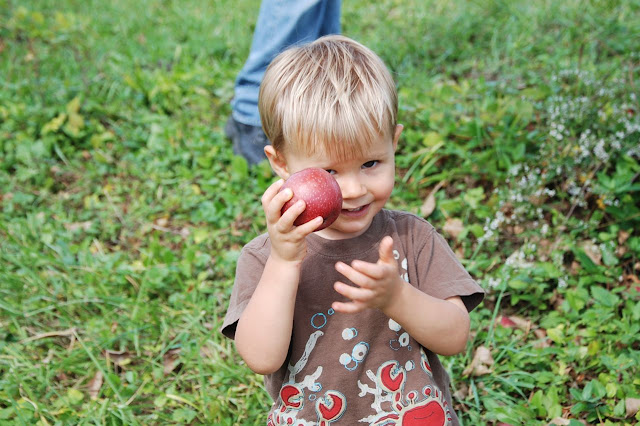 And finally, I will leave you with a maternity shot that says, "I am pregnant, hear me roar!"  The way people go on about how amazing I must be to be having my fourth child so young, you'd think I was some kind of super mom (so not true!) So here's my super mom shot: 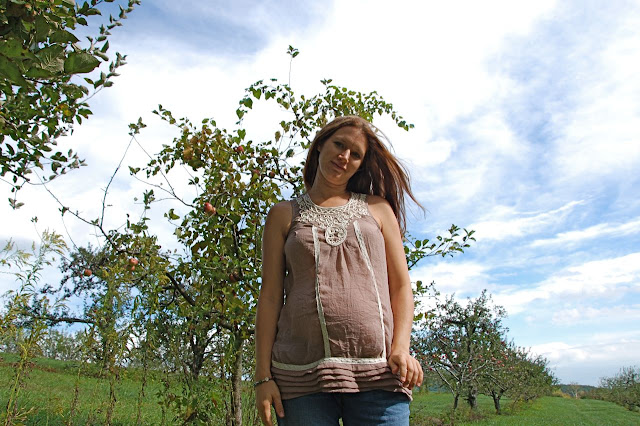 BTW: two more months left! I feel fine except when I have to pick things off the ground, or when I've been on my feet for long periods of time. Other than that, I can't complain. Baby is doing great too.
Posted by Sarah Harkins at 7:35 AM 6 comments: